We’re dedicated to providing equal opportunities to all members of staff, regardless of age, gender, race or background.

Our gender pay analysis for 2021 is based on the pay of all Berkeley Home Health employees who were paid in the relevant payroll period which included the 5th April 2021 snapshot date required under legislation.

It includes an analysis of bonus payments paid in the same tax year.

For all departments across the business, we do not differentiate on pay rates between male and female, and this is reflected at all levels of the organisation.

The difference between bonuses for our male and female employees are outlined below:

Percentage of colleagues receiving a bonus

I confirm that this data has been calculated according to the requirements of The Equality Act 2010 (Gender Pay Gap Information) Regulations 2017. 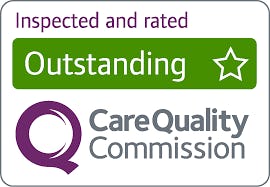 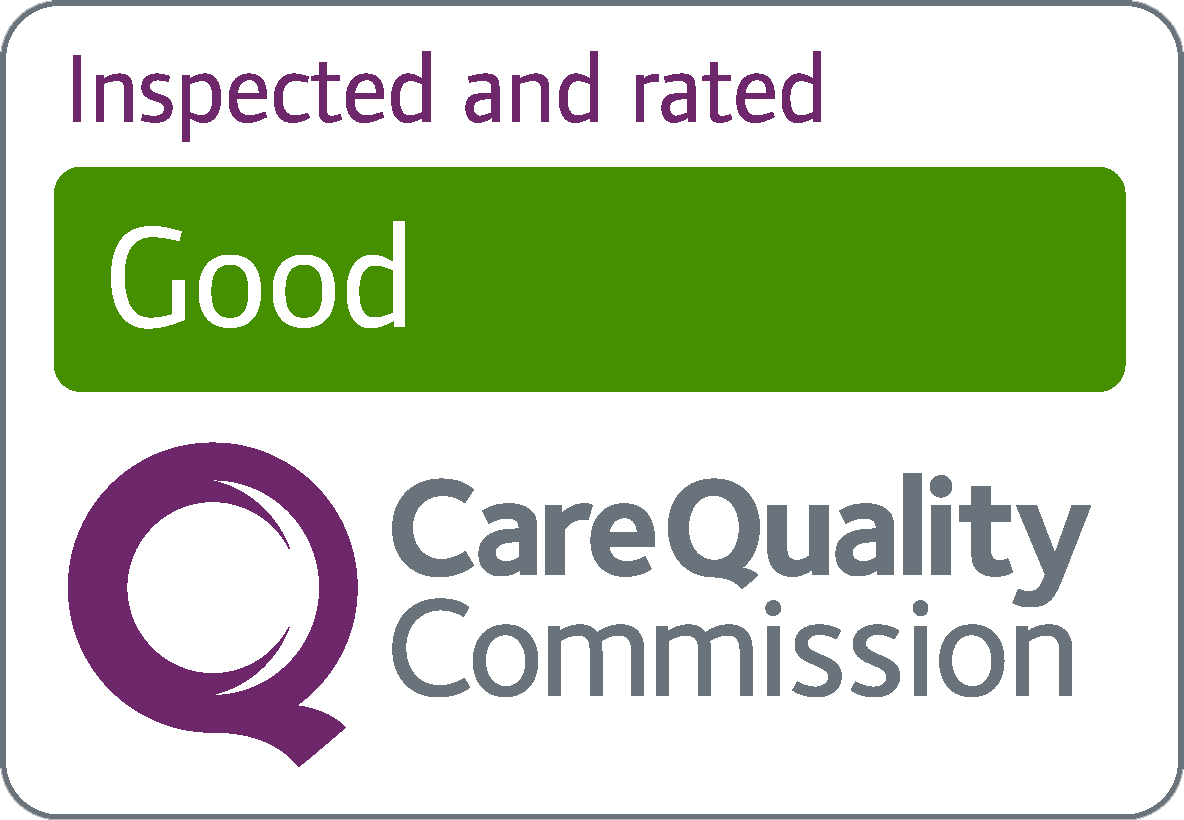 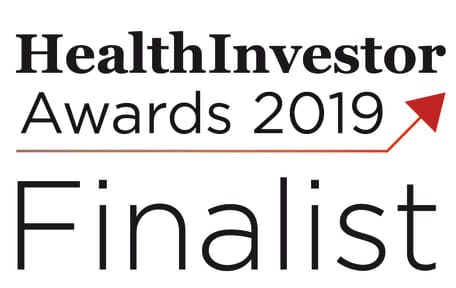 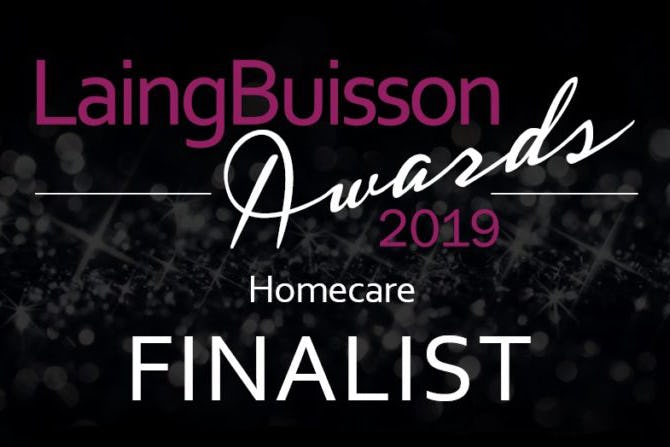 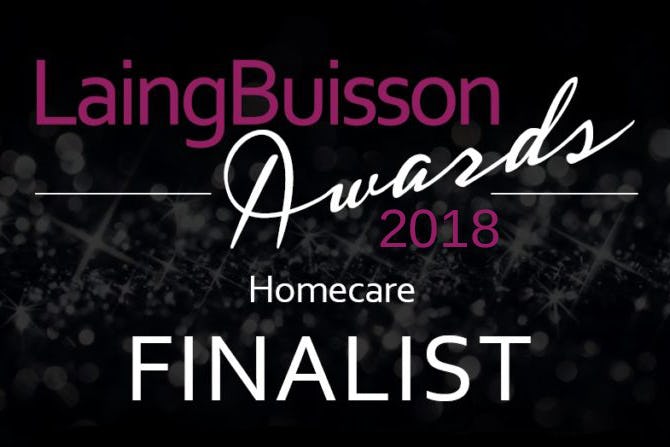